Taking a day trip is easy from Tonopah Station. Our hotel is situated perfectly between popular Reno, famous Las Vegas, and infamous Area 51 as well as Humboldt-Toyabe Forest, Goldfield, and Lunar Crater. 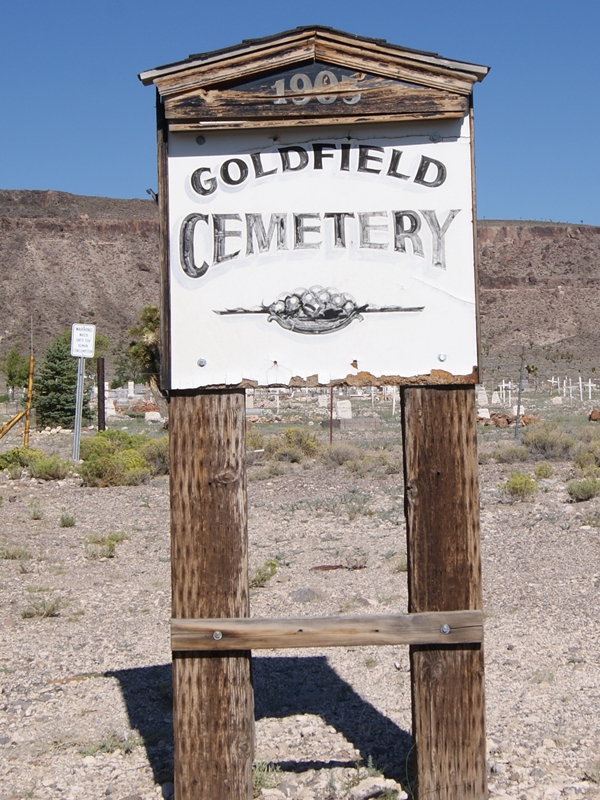 Fascinating day trips await you. Let your adventurous side have some fun with our area’s most notable destinations.

Area 51
This top secret U.S. military base has fascinated Americans for years.  Tour guides will bring you as close to restricted spots as the government will allow.  Most tours that begin in Las Vegas will stop at McCarran International Airport to check out planes flying for the airline that doesn’t exist. It’s so secretive that no one can see what the government workers to and from Area 51 are really doing.  Visitors will travel down the Extraterrestrial Highway to the secret base, and guides will take you right up to the entrance where you’ll be watched constantly by guards nicknamed “Men in Black”.

The Lunar Crater
Lunar Crater National Natural Landmark is located 75 miles east of Tonopah.  It is approximately 430 feet deep.  This impressive sight was caused by volcanic explosions close to ground level.  The area around and in the crater itself is ideal for hiking and camping.

Vegas to Reno Race
The Vegas to Reno Race is the longest off road race in the United States.  The race is run over 500 miles and runs through some of the toughest terrain imaginable.  The desert is filled with soft powdery sand called silt.  The 100 plus degree temperatures during the race is always the ultimate challenge for racers.

Goldfield
In the early part of the 20th century, large deposits of gold were discovered, making Goldfield a boomtown. Now a ghost town, Goldfield was once the largest city in Nevada.  When the gold stopped producing, people started leaving.  At one time, Wyatt Earp worked as a pit boss at a casino in Goldfield after his gunfight at the OK Corral.  Today, visitors can go to see the boom and bust of the discovery of gold in the Old West.

Humboldt – Toiyabe National Natural Forest
This is the largest of Nevada’s National Forests, and stretches through much of the state and into parts of California.  The forest has something for everyone who loves the great outdoors.  With 314 separate mountain ranges, 5,000 year old trees, camping, hiking, and skiing, the possibilities are endless.

Las Vegas
Las Vegas, nicknamed “Sin City”, is the gambling capital of the world.  If you’re not into gambling, there are many other things to do in Vegas that are sure to appeal to everyone’s entertainment tastes.  The Las Vegas Strip is one of the most exciting, iconic streets in the world.  Simply bask in the sights and sounds as you soak up Vegas energy.  There are endless shows and concerts that appeal to all ages.  Check out the Fountains at Bellagio for a show of water and music that will captivate you. 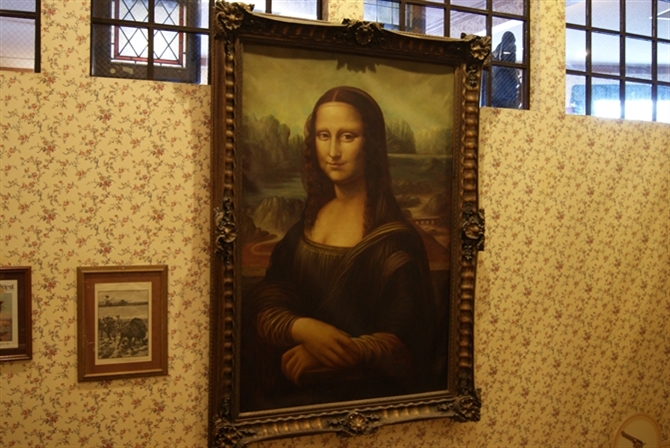 You’ll love how we’ve captured the Old West with our authentic décor. 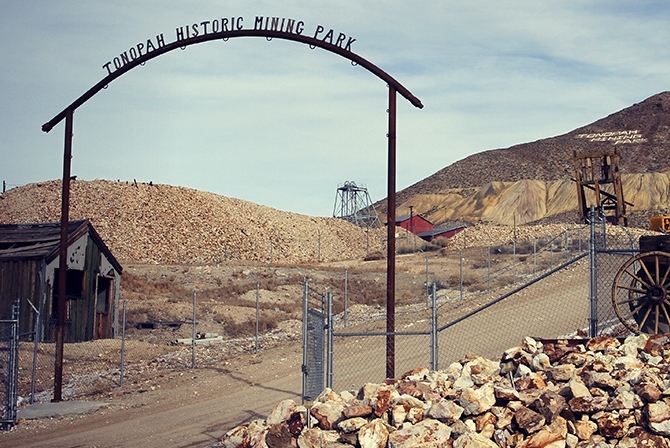 Come to Tonopah and experience days gone, but not forgotten. 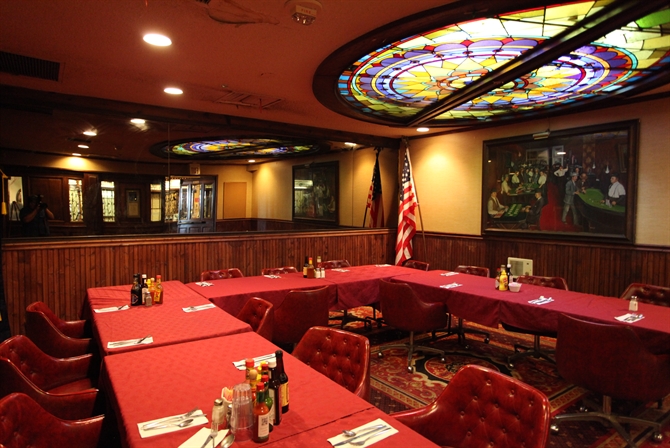 We have plenty of meeting space, and we’ll even help plan your event.